On the heels of being named the Best Adult VR App of 2019 by Forbes, the immersive adult VR app ViRo Club announced it has rebranded as “ViRo Playspace.” The rebranding moves comes in conjunction with the release a new interactive application called “Shadow Play.”

According to ViRo Playspace, the Shadow Play application is now available to both VR users and desktop users and is compatible with over 45 different haptic and teledildonic devices.

“The experience explores user interaction through gaze-based input and physical interaction with the avatar, who reveals herself to be a succubus mid-scene,” the company stated in its announcement. “Users are able to choose the outcome of the experience by selecting their actions as the scene unfolds.”

Darling added that she thinks “our users are going to fall in love with the beautiful succubus in Shadow Play.”

“She is an absolutely enchanting character, with hair you can actually run your fingers through, and boobs you can reach out and play with,” Darling said. “The way you, the user, are central to the progression of the scene, creates an even more engaging and immersive experience than I’ve ever had in a solo VR production.” 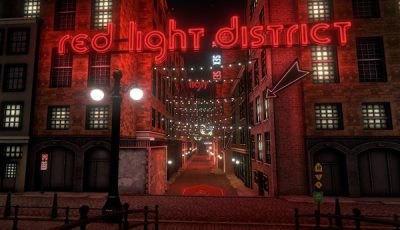 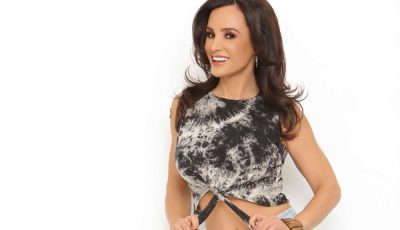 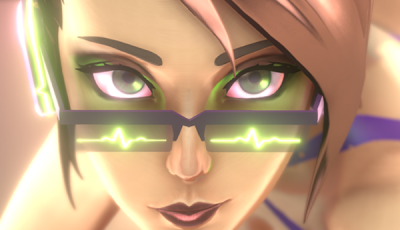