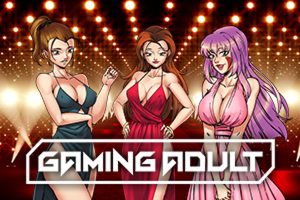 2019 was another banner year for Gaming Adult, the adult video gaming company that steadily rose in both size and prominence over its first 10 years – then exploded with growth following the company’s decision to begin making its own games, back in 2016.

Along the way, the company has won back-to-back YNOT Awards for Best Gaming Company (2018 and 2019) and most recently added the GFY Award for Best Adult Gaming Company to its expanding trophy case.

More important than the awards Gaming Adult has garnered, of course, are the metrics that indicate the gaming studio’s growing popularity among gamers. Now averaging over 700,000 monthly users and boasting more than 10 million registered players in total, Gaming Adult has doubled its player-base in the last year alone.

“We are here to bring sexy and positive entertainment to our players, partners, and friends,” Onizuka added. “Receiving the iconic GFY award confirms we are doing it right. We are honored and happy to see that our hard work is bringing home more trophies.”

Gaming Adult’s in-house development studio is now three times its original size – growth that has enabled the company to think bigger and aim higher than ever before. As you might expect from a gaming studio that has seen such success in recent years, the goal moving forward can be summarized as “more of the same, only better.”

“Our future plans include giving more to players, creating new games and expanding our areas of expertise,” said Porco Rosso, founder and CEO of Gaming Adult.

Gaming Adult is not alone in experience success in the adult gaming space, of course. Nutaku.net and Eroges, among others, have also experienced substantial growth in recent years – a trend which began being noted by mainstream publications like Wired back in 2018.

How does Gaming Adult plan to build on its success and assure more growth in the future? Part of the answer lies in reaching outside the adult and gaming spaces, according to Rosso.

“We want to work with more people who are not in the gaming industry, but rather find brand ambassadors who embody our values and have an engaged community,” Rosso said.

In the meantime, both Onizuka and Rosso said gamers, affiliates and business partners alike can expect Gaming Adult to do what it does best: Author more entertaining, engaging and sexy titles.

For more information on Gaming Adult, or to sign up to promote the company’s games as an advertising affiliate, visit GamingAdult.com. 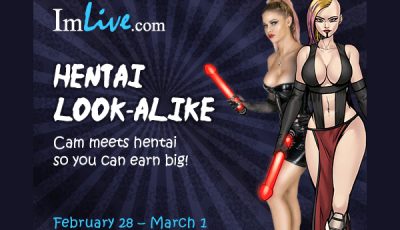 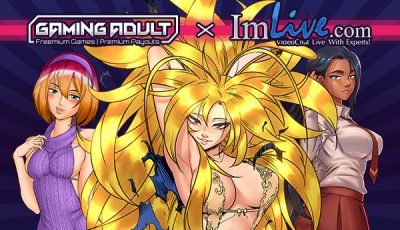 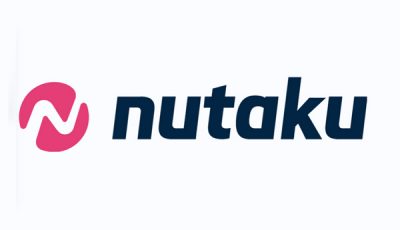