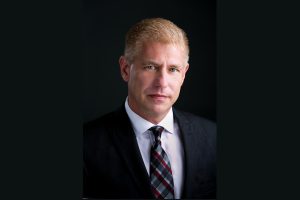 LONGWOOD, Fla. – In a blog post published Friday, attorney Larry Walters marked the 30th anniversary of the date he received his license to practice law – an occasion which began a career of representing not just members of the adult entertainment industry, but all manner of “clients seeking to express themselves in some way that the government disliked.”

As he begins his 31st year defending the free speech rights of his clients, Walters clearly sees the kind of representation he offers as being more vital and necessary than ever before. Reached for comment about the post, Walters told YNOT “free speech issues are now touching everyday lives.”

“In the past, generally only large media companies used to care about things like fair use, defamation, and censorship,” Walters said. “Now, everyone is a publisher, and these issues impact all of us. At the same time, we’re seeing more and more threats to First Amendment freedoms, and disregard of basic free speech principles. Vast online speech platforms are being wiped off the internet in the name of protecting children or preventing hate speech, with scant concern over the broader impact on free expression. The need for strong First Amendment advocates has never been more pressing, as society grapples with the fact that everyone has access to a worldwide soap box.”

In his post, Walters summarized the path of his career in way which emphasizes the breadth of client base – all united by the need to defend their expression against government forces which were keen to silence them.

“This practice has included defending protesters, video stores, street performers, raves, website operators, non-profit associations, fortunetellers, artists, and politicians,” Walters wrote. “Each was threatened with censorship based on their protected expression. The First Amendment is the building block of our Constitution, and allows the breathing space for all other rights to exist. I have been fortunate to build a career around my passion, and am thankful for the chance to work with some of the legends in this field.”

Walters related how his career began by “representing ‘mom and pop’ video stores that had an 18+ room in the back that rented adult tapes.” In defending these early clients, Walters garnered courtroom victories with ripple effects which had an impact well beyond protecting his clients’ right to rent those adult tapes.

“With the support of my first law firm employer, I began defending these folks against obscenity charges leveled at them by a conservative state attorney who vowed to ‘clean up’ Daytona Beach,” Walters wrote. “We launched a grass-roots anti-censorship campaign that took hold. All the owners were either acquitted, or the charges were dismissed. The community rejected the government’s efforts to dictate what movies adults could watch in their own homes. Eventually, the state attorney was voted out of office – then re-elected, after a promise not to file any more obscenity charges.”

The post also depicts a country in which the free speech rights are threatened not only by governmental overreach, but by citizens who seem all too ready to abandon their own Constitutional rights in pursuit of silencing speech of which they don’t approve.

While daunting, fighting the battles Walters referenced in his post is what he does, along with clients willing to shoulder the burden and battle scars which come with defending Americans’ free speech rights. And as Walters observed, the good news is, as the years go by, there are always newcomers willing to take up the fight.

“Fortunately, there are freedom fighters in every generation,” Walters wrote. “The disputes will be different, but the core principles remain the same. Citizens of a free country are allowed to speak their mind. The government is not permitted to dictate what we read, watch, or create in the realm of free expression. This social contract comes with a price. Sometimes we will be exposed to viewpoints and ideas that are controversial, offensive, or even vile. But living in a constitutional republic requires that we all have a reasonably thick skin.”

Walters closed his post with a hopeful refrain and a nod to those who have stood shoulder-to-shoulder with him in defending free speech.

“I remain thankful for the many years that I have had an opportunity to represent clients who stand for the First Amendment,” Walters wrote. “As we face the future full of threats to free expression, I remain optimistic as our history has proven that freedom is not easily vanquished, and often overcomes great odds.” 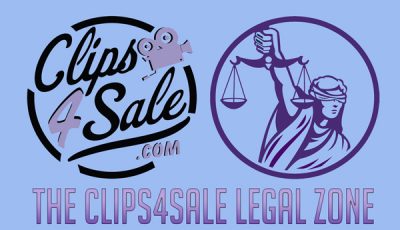 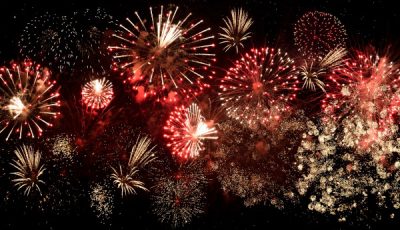 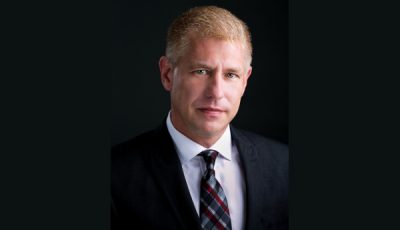 Walters: Section 230 Has “Fewer and Fewer Friends These Days”