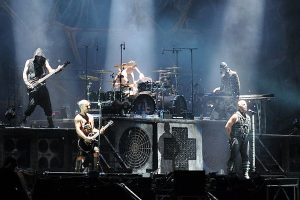 HRODNA, Belarus – If you’re one of those people who whines a lot about the deterioration of American free-speech rights in the context of social media platforms (never mind the fact Facebook isn’t the government and doesn’t have to eschew censorship on the same terms as the government does), there’s a story from overseas today which might give you some perspective on your rights vs. those of your peers living in somewhat more oppressive places around the world.

A young fellow by the name of Andrey Halavenka has been charged with producing and distributing pornographic materials, for posting a fucking Rammstein video on the Russian social media platform VKontakte.

You know what makes this story even more insane? The guy posted the video five years ago.

“I simply forgot about that clip,” Halavenka told Radio Free Europe/Radio Liberty (RFE/RL). “If [the police] hadn’t summoned me I would not have known about its existence.”

Say what you will about all the alleged shadow banning, account-suspending and other speech-stifling measures undertaken by the likes of Twitter and Facebook – I’m pretty sure if you post a mildly racy video by some heavy metal band (even a German one that has a fucking keyboard player), cops aren’t going to show up at your door five years later with a warrant for your arrest on obscenity charges.

According to RFE/RL, the Belarusian State Committee of Criminal Expertise (“SCCE”) banned the video in question (which is for the song “Pussy”) last month, after finding that it contained “pornographic elements.”

To be fair, it’s not just the SCCE which finds certain Rammstein songs to be pornographic; the Belarusian Council for Public Morals (“CPM”) isn’t fond of the German rockers, either. The BCPM was irate when the band toured the country back in 2010, complaining that their concerts were “open propaganda of homosexuality, masochism, and other forms of perversions, violence, cruelty and vulgarism.”

Oh no – not the dreaded propaganda of homosexuality!

In America, we call that list of things the CPM freaked out about “Wednesday morning in San Francisco.”

Sure, you can find millions of Americans who think it should be illegal to advance the notion that gay sex may not be one of the core harbingers of the Apocalypse – but for the most part, we let people sing about perversions, violence, cruelty and vulgarism, so long as they don’t do so too explicitly over public airwaves between 6am and 10pm.

The CPM has other objections to Rammstein too, of course, a couple of which probably would draw negative attention from American law enforcement, assuming the CPM’s description of Rammstein’s concerts is accurate.

“At the group’s concerts, there are demonstrations of sexual intercourse between males, ejaculations, and imitation of the Nazis,” the CPM said back in 2010.

I’m not sure what “demonstrations of sexual intercourse between males” consist of (somehow I doubt Rammstein is giving Power Point presentations on how to perform a proper reach-around), but if you’ve got people spewing semen onto each other on stage, it’s certainly possible your band will wind up alongside Jim Morrison in the annals of rock musicians who have been arrested for putting too much sex into the “sex, drugs and rock n’ roll” triumvirate.

It remains to be seen what will happen to poor Andrey Halavenka, who reportedly faces up to four years in prison if he’s convicted on the charges pending against him. If he does get jailed, here’s hoping the “Pussy”-poster gets a Pussy Riot-level of public support for his release.

Rammstein photo by Jonas Rogowski, via Creative Commons Attribution-Share Alike 3.0 license. The image has been cropped and scaled. 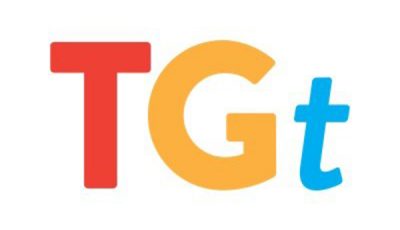 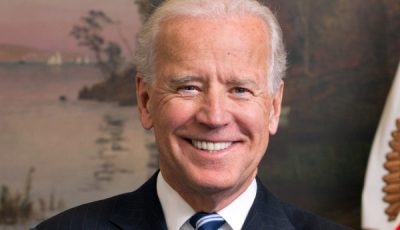 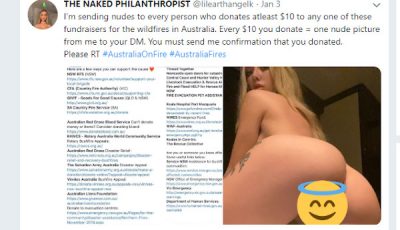