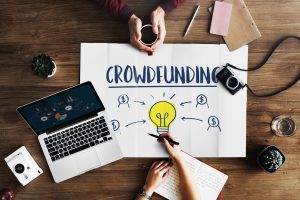 For some, crowdfunding seems to be a viable financing strategy.

Pink & White Productions, for instance, has moved to take their case to the crowdfunding platform Indiegogo.

“While most indie films have access to grants and government funding, queer pornography relies on its small audience for support. As a resourceful artist and a jack-of-all-trades, I know how to work with very little, and how having even a slightly bigger budget can take a film to the next level,” Shine Louise Houston, director and founder of Pink & White Productions, wrote on the Indiegogo page for the film Chemistry Eases the Pain.

As of April 11, the campaign has collected $24,901 on a $23,000 goal, securing funding for the film and allowing the campaign to continue to ride in “Indemand” mode — meaning, additional donations are still being accepted.

This was not Houston’s first successful foray into crowd funding a Pink & White project. Regarding the successful campaign for 2015’s SNAPSHOT, Houston wrote “[Crowdfunding] allowed me the artistic control to take a big directorial leap as a filmmaker and tell the story how I wanted to tell it — from who I cast to how it was distributed.”

While crowdfunding offers a solution for some, it may not be the answer to porn’s financing problems. To understand, one must look at the short, convoluted life of Offbeatr.

Despite first year commitments totaling over $70,000, Offbeatr closed in 2016. However, in the absence of a better option, crowdfunding offers a way for small producers to fund their art.

“Supporting our work in this way allows us to prioritize ethical pay for all our performers and to keep taking creative risks and trying new things in our work!” wrote the folks behind Aorta Films, creators of “queer/feminist media.” The organization seems to currently run a support page on Patreon, however, though the producers themselves seem to be active on their website, the Patreon does not appear to have been updated since 2018.

Crowdfunding may seem like a great idea and for some producers like Pink & White it may be very effective, but when mainstream outlets suggest “pornographers are flocking to Indiegogo,” they may be painting an overly ambitious picture of what’s actually going on in the space.

Frederick Reese is an upstate New York social justice and progressive politics writer. He is also know for data-based reporting and writing about fringe and emerging technologies .
Previous Story 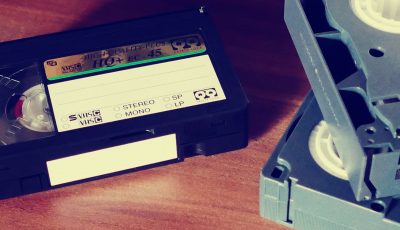 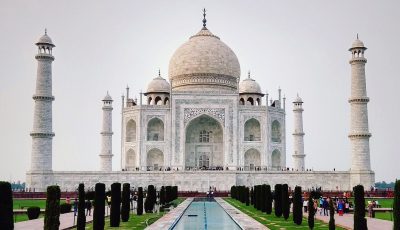 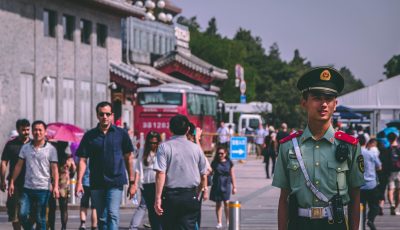