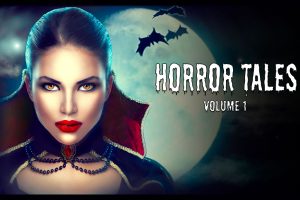 The Vampire Mistress comes first in the double feature, with a plot centered on “a young reporter who must choose between joining an evil vampire society or using her newfound power to bring them down.”

In Rotkäppchen, a German teenager “finds life difficult in her new school and chooses to focus on her book of fairy tales and discovers the power of imagination – and werewolves.”

Horror Tales: Volume 1 is available on Vimeo here. The double feature is available to stream at the price of $3.99 or can be downloaded for anytime viewing for $10.99. The two-hour double feature can be streamed via iOS, Android, Apple TV, Roku and Chromecast, the company said.

The Vampire Mistress was first released in 2013, garnering multiple award nominations along the way. Some of Sparks’ other works include A Night to Dismember, No Walk in the Park, You Don’t Know Jack, The Apartment Above and Shenandoah. He also produced, directed and edited the 2012 title Revenge of the Petites for AMK Empire.

UK Hasn’t Started Age Verification, but it Has Produced Many Reports 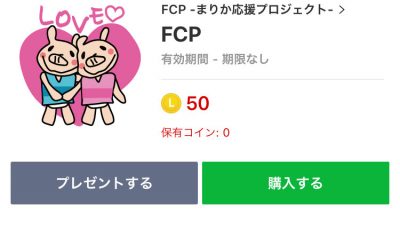 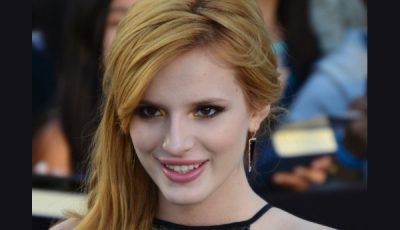 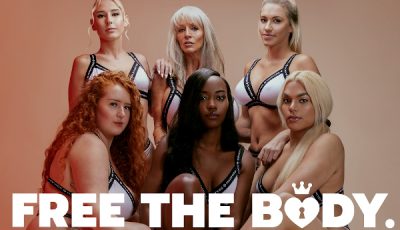 ManyVids Teams up with Sex Workers for #MVFreeTheBody Campaign