LOS ANGELES – Jasmin St. Claire, whose career has spanned adult entertainment, professional wrestling, mainstream television and film and journalism, is now poised to premiere her one-woman show, “A Weird Kind of Fame.” The first show is set for this Saturday night at Second City Hollywood in Los Angeles.

St. Claire, a frequent and popular guest on the Howard Stern Show over the years, will appear on The All Out Show with Rude Jude on Eminem’s Shade 45 SiriusXM channel today (January 17) at 4:30pm Eastern time, where she will “tease and titillate Jude Angelini’s listeners about what they can expect from her live, stage show debut this weekend.”

“Find out how an Ivy league graduate becomes America’s most controversial sex symbol and ends up having a weird kind of fame which lands her into ECW Wrestling and later on as a VJ on MTV Brazil and in Europe,” the release continued. “She comes back to the states to reclaim her Jasmin persona after trying to escape it for the past two decades.”

Tickets to A Weird Kind of Fame can be purchased on the Second City website here. 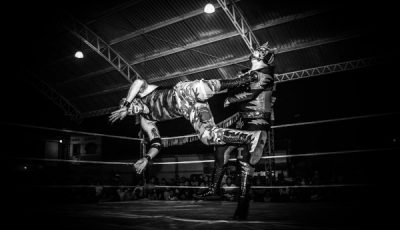 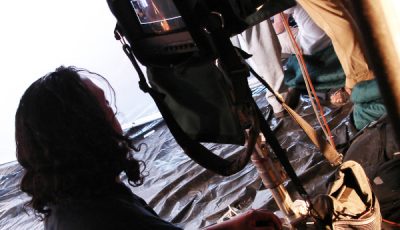 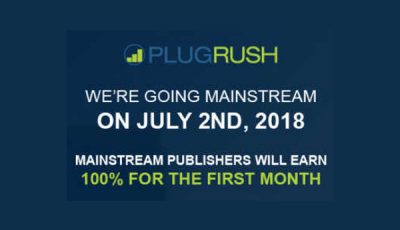