The WTF Decade: A Retrospective 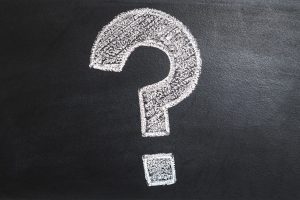 In a decade filled with so much fake “fake news” – news that’s real but people call it ‘fake’ because they don’t like the information communicated in it – some intrepid faux newsmen have bravely eschewed the lazy route of merely injecting our own bias into an otherwise true story, instead weaving entirely false narratives from whole cloth.

In other words, writers like me spent the decade providing you with the real fake news, stories you knew you could rely on to be completely, egregiously, blatantly and often unacceptably false.

With that spirit in mind, here are 10 of the best, falsest, most meanspirited and least fair articles which were featured in YNOT’s “WTF!” section since its inception around the middle of the decade.

#10: Whereas Utah Sucks Anyway – As referenced above, this is one of those rare WTF stories which contains some actual facts. One of those facts is that I did go on a family trip to Utah as a kid – but it wasn’t my dad who got ticketed for driving 57 in a 55 zone, it was my sister and she was doing 70, easy. It’s also true, of course, that Utah passed a toothless, symbolic, nonbinding resolution declaring porn a public health crisis, starting a trend which has since been copied by a bunch of other states with lousy nightlife and legislators with way too much time on their hands.

#5: Entire Adult Industry Nominated for Award, Signing at Some Booth – Feeling a little overwhelmed by the number of press releases he was receiving announcing award nominations and booth appearances, an adult industry journalist finally lost his shit and tried to combine all the press releases into a single, unified promotional narrative.

#3: TartElderberry’s Guide To Rank Writing – Every so often, adult companies publish helpful how-to guides in press release form. In this case, it was very helpfilled guide from TartElderberry on how are people to writing well and stuff and how important it is to has good gramahr, spieling, senseable form-matting, the importance of avoiding redundancy, keeping sentences really, really, really short and above all else, avoiding redundancy and redundancy, even in WTF articles.

#2: Pinedale Forum Regrets Show Timing, Venue Choice – Back in 2015, choosing Pinedale, Montana as the venue for an early April adult trade show seemed like a mistake to Pinedale Forum founder Reggie Cheney – but with his primary competition now discontinued, Cheney may get the last laugh at his upcoming, again-rebranded event in Paintsville, Kentucky. 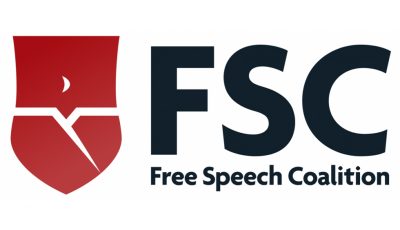 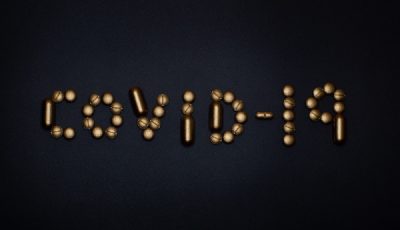 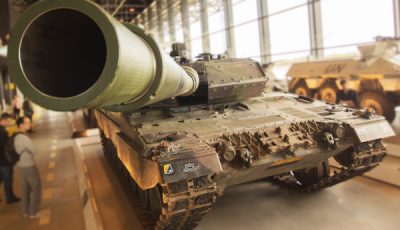