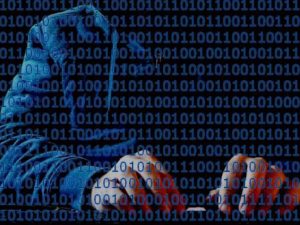 In what can only be described as a stroke of casting genius-luck, Nubiles’ fauxcest line Step Siblings Caught recently featured Wonder Woman star Gal Gadot in a scene.

VICE corresponded with deepfakes, who reported that the software used to make the Gadot-Nubiles content is based on multiple open-source libraries, like Keras with TensorFlow. To compile the facial features, deepfakes said they used Google image search, stock photos and YouTube videos. The rest was just a matter of “training” an algorithm.

According to VICE, deepfakes’ Gadot swap video is hosted on sendvid.com. I asked Takedown Piracy’s Nate Glass to explain to me what the hell that was.

“Sendvid seems like a typical filesharing site, a file locker — an online storage platform where only you can view your uploads or others if you give them the specific URL,” Glass said.

When I expressed annoyance that I could not view the Gadot swap in its fully hosted form, Glass explained that, “sites like this keep their inventory private otherwise people like me would wipe out the pirated contents. Not to say this site is strictly piracy. In essence, it’s no different than Dropbox in many respects.”

If sendvid is a legitimate site with legitimate uses, then all Nubiles would have to do is have the content taken down. Interestingly, had Nubiles been mentioned in the article, this could have been a good opportunity to highlight issues around content consumption and ownership. This form of face-swapped content also marks another space where machines may possibly replace humans. With these types of capabilities, it will no longer be necessary to hire an actual performer for, for instance, a tongue-in-cheek celebrity impersonation clip — like Mercedes Carrera, who impersonated Kim Kardashian in Vivid’s VR experience.

Not surprisingly though, the alarmist mainstream doesn’t seem to have a grasp on these aspects of the issue.

Born and raised in the San Fernando Valley, the adult industry has always been a presence in Amber Gold’s life. At an early age, she became acutely aware that narratives often take shocking creative license when she noted there was no way Daniel LaRusso could’ve made it to the beach from Reseda (and back again) so quickly. She’s been seeking out various forms of truths ever since.
Previous Story 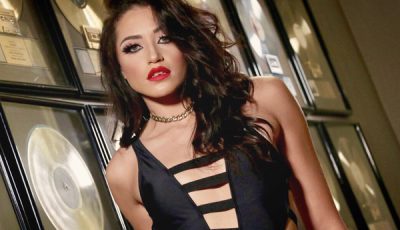 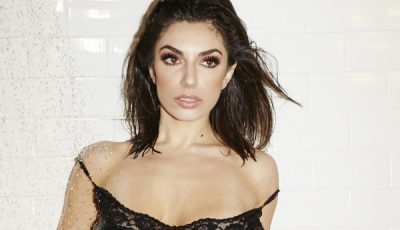 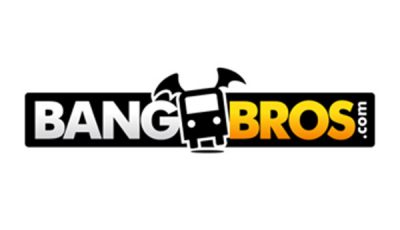