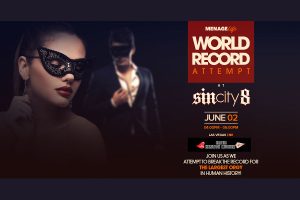 “Sex plays an important part in our social and personal lives,” EHM Executive Director Dr. Victoria Hartmann said in the release. “The scientific study of sex is important for reproductive health, our psychological well-being and society as a whole.”

See what I mean? We’re well into the press release’s two key quotes and there has been no indication of how many loads anybody is going to swallow!

“It is from this perspective that I am conducting a qualitative research project during the World’s Biggest Orgy Attempt, and appreciate the organizers and attendees making this effort a reality,” Hartmann continued. “Kate Frank, sex researcher and author of ‘Plays Well in Groups: A Journey Through the World of Group Sex,’ says in a 2013 article there is little data to draw any definite conclusions about the evolution of group sex. In fact, she says there are no academic texts on the subject that she would recommend; she says it may be that scholars are hesitant to take on such a taboo topic. As an institution based around sexual science, we feel privileged at the opportunity to conduct this scientific inquiry. We hope our findings add to the body of knowledge currently available to academic institutions and the public alike.”

An Old Case Reminds Us How Dumb Obscenity Law Can Get 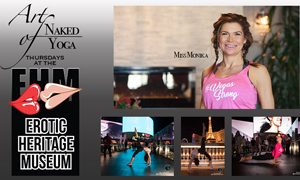 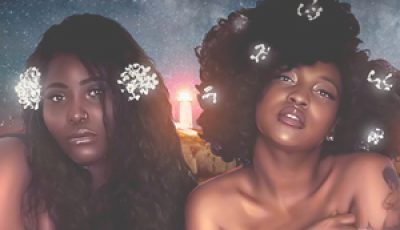