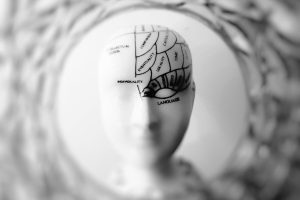 These scare tactics have sent thousands of individuals into expensive treatment programs to try to beat their habit, scared a growing number of states in America to declare pornography a “public health crisis,” and even led to #NoFapNovember—a trending anti-porn campaign.

First of all, she said, the brain just doesn’t respond to porn like it would to an addictive substance. “The biomarker of addiction is commonly found in substance addiction. It basically means your brain orients more strongly to the substance or behavior to which you’re addicted than other stimuli that we’re presenting you within the laboratory,” she explained. “So, if you are addicted to pornography, and we showed you pornographic images, we would expect that your brain would respond more strongly to those images than other people who viewed these images and do not report having a problem. We actually found the opposite.”

Simply put, she said, the brain activity “that needs to be there for an addiction does not exist with respect to pornography.”

You can listen to the whole podcast here or read Dr. Kort’s writeup in Psychology Today for more details. 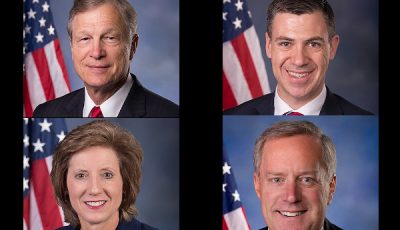 Lawmakers Call on Attorney General to Go After “Obscene Pornography” 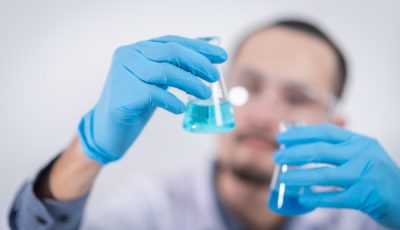 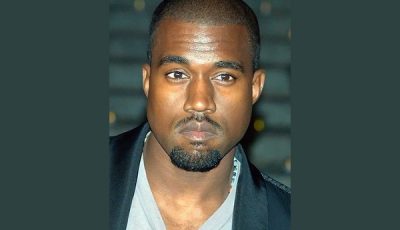