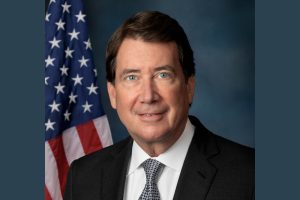 WASHINGTON — Sen. Bill Hagerty, R-Tennessee, published an op-ed in The Wall Street Journal accusing big tech of being protected by Section 230 of the Communication Decency Act and using such protections to suppress ‘liberty’ and ‘free speech.’

In the op-ed, Hagerty announced the introduction of the 21st Century Foundation for the Right to Express and Engage in Speech Act (21st Century FREE Speech Act). Beyond offering a long-ass title, the proposal intends to replace Section 230 immunity protections from the actions of third-party uploads and users. The proposal would completely replace the existing regulatory framework, which would drastically alter the nature of online communication and speech on the internet.

“The 21st Century FREE Speech Act would abolish Section 230 in favor of a liability protection framework that marries that section’s original intent with the practical implications of the enormous technological change that has ensued over the past 25 years,” said Hagerty in his column, adding that large technology companies are creating a “totalitarian” state of being.

The Act would have the government regulate internet companies like ‘common carriers.’ A common carrier, in terms of common law, is often referred to as a public telecom or a utility firm. That means that the legislation would classify a company like Google or Facebook as such.

The Federal Communications Commission (FCC) voted to overturn a 2015 order that classified internet service providers (ISPs) as ‘common carriers,’ that provide a ‘telecommunications service.” That was done by a Republican-led FCC.

Hagerty’s notion of regulating internet service providers as common carriers is one that has often been proposed by anti-tech conservatives and progressives wanting to control the activities of these companies. While such efforts may be well-intended, they often miss the entire point of why Section 230 is an important law protecting a free and open internet. Hagerty’s attempt is no different.

Where Hagerty’s bill does differ, though, is in its attempt to implicate sexual content. The legislation would allow site operators to censor “appeals to the prurient interest in sex or portrays sexual conduct in a patently offensive way; and does not have serious literary, artistic, political or scientific value; depicts or describes sexual or excretory organs or activities in terms patently offensive to the average person, applying contemporary community standards… or signifies the form of immorality which has relation to sexual impurity, taking into account the standards at common law in prosecutions for obscene libel,” without running afoul of the Act.
By roping in content outside the scope of the Miller test by including content which “signifies the form of immorality which has relation to sexual impurity,” the bill could offer authorities the grounds to classify consensual and First Amendment-protected sexual content as “impure” and “prurient.” And while this bill isn’t related to criminal prosecution of obscenity, its terms would encourage self-censorship on the part of site operators — thereby diminishing the freedom of online speech, in direct contradiction to what the Act’s title suggests about its purpose.

Michael McGrady is a journalist based in the United States. He covers a variety of public policy topics related to harm reduction, safer sex practices, the rights of drug users, performers, and others trying to make a living in non-traditional career fields. Michael has earned some renown for his journalistic work on the rights of those undergoing substance abuse recovery, and the rights of essential workers isolated from their families due to COVID-19. He has an interest in the politics and the business aspects of the adult entertainment industry and covers these topics for YNOT as a contributor. He is a member of the Association of Health Care Journalists and the Society of Professional Journalists. Michael has an academic background in international relations and global public health policy.
Previous Story 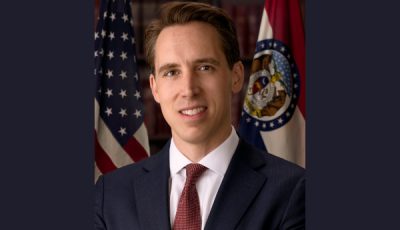 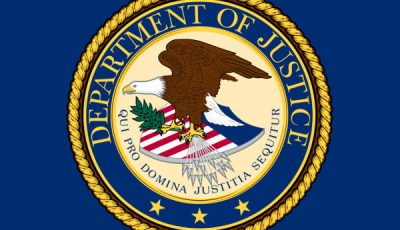 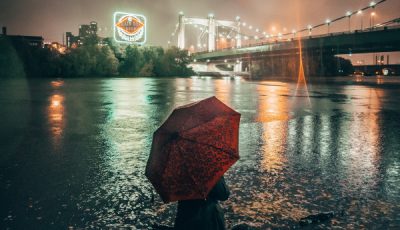 FOSTA/SESTA: Three Years of Damage that “May Never be Undone”

not because of you because they said the...