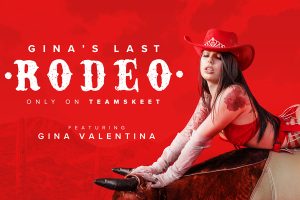 Team Skeet, the popular teen (18+) themed network of adult sites from Paper Street Media, has declared Gina Valentina its February All-Star. Awarded every month, the title of All-Star is given to an adult performer who represents the top qualities of an industry titan. As Valentina has announced her retirement from adult film, her now-available exclusive scene marks her final performance. The scene is available now for Team Skeet members only at ExxxtraSmall.

“Without Gina, the adult industry is at a huge loss, and we wanted to commemorate her retirement with something notable,” said scene Producer Anthony Bennett. “Gina’s career has been incredible, and to give her the title of Team Skeet All-Star is a way to honor her throughout time. Her performance in this rodeo scene will make her fans wish this wasn’t the end.”

The scene, titled Gina’s Last Rodeo, celebrates Valentina with a mind-blowing and career defining moment with screen partner Oliver Flynn. Draped in red and cowboy aesthetics, the titular rodeo is taken to a literal level for the ultimate yee-haw experience. 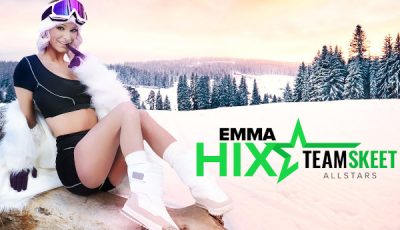 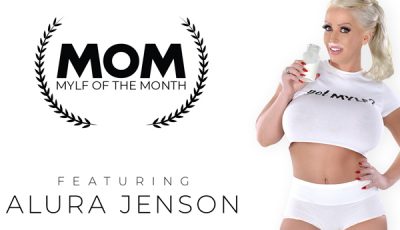 Alura Jenson is 2020’s Inaugural ‘MYLF of the Month’ 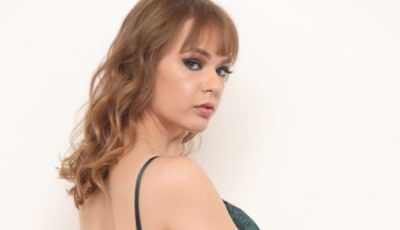