Still, according to Pornhub’s blog post, at least 100,000 performers were using PayPal as of the time the announcement was made. That’s a lot of people who are now scrambling to get their paychecks on perfectly legal content.

As YNOT has already pointed out, it’s unclear whether the “illegal content” that got consumer goods companies Heinz and Unilever into trouble was actually illegal videos of underage individuals or staged, consensual entertainment. But why look for facts when there’s a media circus to join?

Seems that, if PayPal’s beef was actually with Pornhub’s business payments, then sex workers wouldn’t be bearing the brunt of the decision’s impact. As Cole pointed out, “PayPal is one of many payment processors that have discriminated against sex workers for years. Its acceptable use policy states that ‘certain sexually oriented materials or services’ are forbidden—phrasing that’s intentionally vague enough to allow circumstances like this to happen whenever the company wants.”

Except it is a big deal. Sex workers have always been a marginalized group, but online payment processors and the banks they work with have made things particularly difficult in recent years. As Gizmodo’s Whitney Kimball wrote, “The cumulative effect of financial discrimination, by banks and payment processors, is that people conducting totally legal business have to resort to less lucrative platforms or, in some cases, potentially more dangerous offline encounters.”

Still, the relationship between the two online titans seemed, in retrospect, to be doomed. It seems as if it should have been well within Pornhub’s capacity to see this coming and help its performers switch over on a longer, less-frantic timeline. 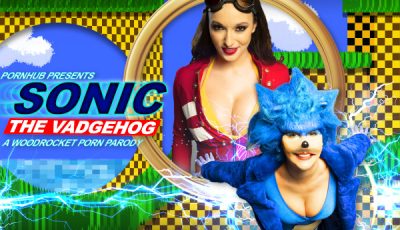 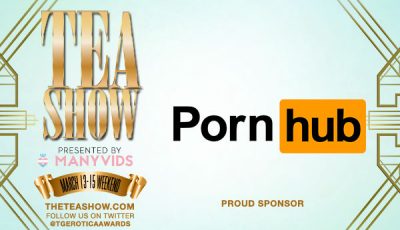 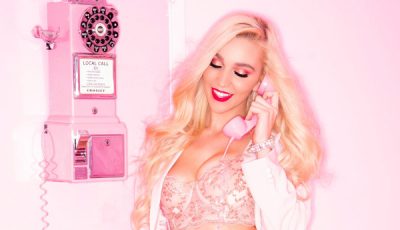