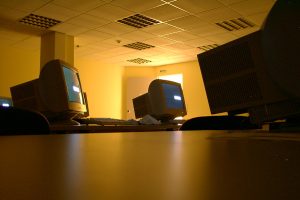 The school district’s communication director, David Mustonen, told the Detroit Free Press that “The substitute teacher that was in the classroom was unaware that this video was there.” Further investigations have revealed no evidence that it was a student prank or a criminal act, either.

The school sent home notes with the twenty-nine students who were exposed to the smut and provided support for any trauma they may have experienced, Fox News reported. Now the school district, whose massive computer system experiences millions of log-ins per week, will now “advance their filtering software to ensure the incident does not occur again.”

The substitute teacher in question will likely never work in the Dearborn school system again, the principal told The Detroit News. That feels a bit unfair to us, since neither police nor school administration have found any evidence that this was the teacher’s fault. But then again, if we were him, we’d never want to face those students again, either. 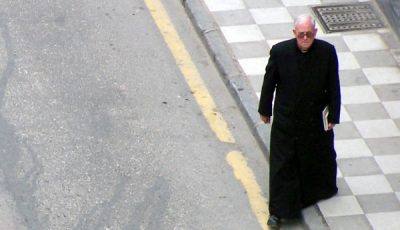 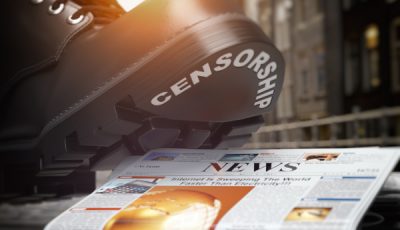 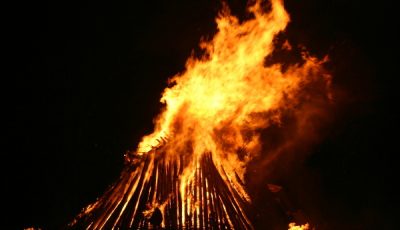