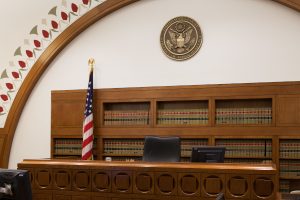 BOSTON – In memorandum of law filed in support of their motion for summary judgment in the case, Mile High Distribution and its co-defendants argue the plaintiff, Leah Bassett, has “utterly failed” to support her claims of copyright infringement and civil RICO violations.

Mile High’s memorandum began by highlighting what the defendants termed an “astonishing” confession on the part of Bassett.

“Plaintiff Leah Bassett’s Opposition Response to Defendant’s Motion for Summary Judgment and Cross Motion for Summary Adjudication prove what Defendants have contended all along – that Plaintiff copyrighted her personal belongings, a year-and-half after the incident she now complains of, solely for the purpose of shaking down Defendants,” the defendants asserted.

The memorandum then quoted from an affidavit Bassett filed in a previous opposition to Mile High’s motion for summary judgment, in which Bassett conceded that she has never “sought to sell, reproduce, license or otherwise seek a profit” from the works in question. Bassett also confessed she only filed copyright applications for the works at issue when her lawyer advised her that it “looked like we were heading towards a lawsuit,” after the defendants declined to reach a settlement in response to her lawyer’s initial demand letter.

“This confession is astonishing,” Mile High stated in its memorandum. “Plaintiff concedes that she never had any intention of filing copyright applications to protect her household items and things. Rather, only once she was unable to extract a pre-lawsuit settlement out of Defendants, she filed copyright registrations for the personal items around her house, just so that she could sue Defendants.”

“Prior to the Defendants coming along, Plaintiff had no interest or intention in protecting these items,” the defendants added. “And our position is: If she never thought these ‘works’ were worth protecting, why would the Defendants think they were? And, even more importantly, why should the Court?”

Mile High further contended that even if one were to grant that the works at issue are protected by copyright (something the defendants decidedly do not concede), any use or display of the works by Mile High has been de minimis.

“A simple review of the films makes clear that not a single person who watched them would notice Plaintiff’s items (which are even less noticeable when viewing the action of the films themselves rather than the individualized still screenshots),” Mile High argued. “Indeed, no one ever did.”

In another concession which might be described as “astonishing,” Bassett has also admitted that a claim she made about another person seeing her artwork in the movies filmed at her home was not true.

Referring back to their contention that nobody would (or has) noticed Bassett’s works in the movies at issue, the defendants asserted that “knowing how fatal that is to the claim, Plaintiff made up a false story that someone had seen her belongings while watching a film by chance, put it in her initial demand letter, and included that as an exhibit to the verified complaint.”

“Plaintiff has since admitted that wasn’t true, but she’s never tried to correct the record,” the defendants added.

In arguing for the court to view Mile High’s use of Bassett’s works as de minimis, Mile High noted that Bassett “is asking this Court to award her damages for ‘infringement’ of something she never sought to protect, never sought to profit off of, and quite frankly may have little-to-no protectable elements.”

The defendants also asserted that if Bassett’s position in the case were to be adopted by the courts based on the facts at hand, “it would open the floodgates for copyright trolls.”

“Anytime Disney, Fox, Warner Bros., or some other major studio produced a film, copyright trolls would come out of the woodwork claiming their personal items were captured in the background and demanding damages,” Mile High argued. “Such a situation would be untenable. The standard shouldn’t be different just because Defendants produce a different form of entertainment.”

In addressing Bassett’s RICO claim, Mile High asserted that Bassett has “utterly failed to establish any evidence for a number of the RICO elements, including the underlying predicate acts, the necessary pattern, or the enterprise.”

In making her RICO claim, among other assertions, Bassett claimed Mile High has engaged in “the racketeering activity of dealing with obscene matters” – another claim to which the defendants took strong umbrage in the memorandum.

“These films do not meet the long-standing constitutional test for obscenity that was spelled out by the U.S. Supreme Court in Miller v. California,” the defendants asserted, noting that “obscene matter” must “meet all of the following three prongs: (a) the average person applying contemporary community standards would find that the work, taken as a whole, appeals to the prurient interest, (b) the work is patently offensive sexual conduct, and (c) taken as whole the works lacks serious literary, artistic, political, or scientific value).”

Mile High then asked rhetorically whether Bassett is “suggesting that every adult entertainment company in the nation is engaged in federal RICO violations? Or has she just limited it to Defendants because they feature homosexual and transgender people?”

Ultimately, with respect to RICO, the defendants asserted that Bassett “is just making this up.”

“These are some of the same nonsense allegations that Plaintiff has indiscriminately alleged previously. And all are made without pointing to any facts, and without any regard for their truthfulness,” Mile High asserted. “As Defendants have mentioned before, some of these suggestions (such as implying that Defendants employ underage actors) are nothing short of defamatory statements cloaked under the litigation privilege.”

The bottom line, argued Mile High, is that Bassett’s claims all lack merit – and the court should rule, accordingly.

“Based on the foregoing, Defendants… respectfully request that their motion for summary judgment be granted in its entirety, Plaintiff Leah Bassett’s Cross Motion for Summary Judgment be denied, and that the Court award Defendants costs and attorneys’ fees, as authorized under the Copyright Act,” the memorandum concluded.

A motion hearing in the case has been set for February 18. YNOT will continue to follow this case and report on additional developments.

Flirt4Free Announces ‘Be My Valentine’ 2020 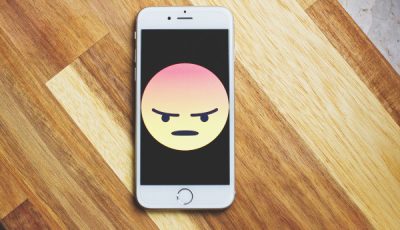 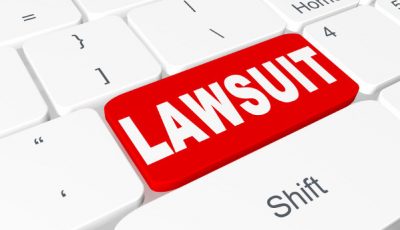 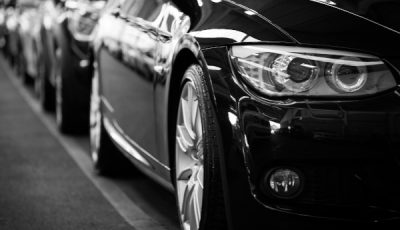