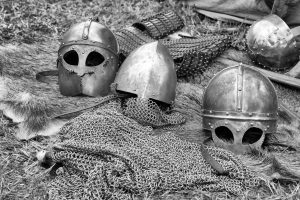 Brown harkened back to 2010, when Bush-era anti-porn anti-porn efforts had just sent Max Hardcore to jail and John Stagliano was fighting federal obscenity prosecution. Will these cases become a problem again?

“Any time a conservative politician starts thinking they’re going to lose,” or “needs to rile up the base, they start thinking, ‘Well, where can we go that isn’t going to hurt our interests? And pornography is usually pretty high on that list,’” said attorney D. Gill Sperlein during a panel on legal issues, according to Brown.

Performer Maitland Ward, one of the industry’s most loquacious “it girls” at AVN this year, told Brown, “FOSTA most definitely is designed to target, among other things, adult entertainment…It’s censorship legislation.”

“Even though I am not a full-service sex worker…I have had to deal with the censorship that came along with FOSTA,” said Allie Eve Knox. The 2018 law that makes it a federal crime to host online content that “promotes or facilitates prostitution”—but which recognizes no difference between consensual work and sex trafficking.

Knox cited email list management and photo storage as areas made problematic because many popular sites won’t accept accounts related to sex under FOSTA. “Even though I was just accepting tips or tributes through [a payment] system, or selling panties or content, whatever, the platforms have taken a much tighter stance and will shut you down merrily for existing.”

And now, with A.B. 5 on the horizon in California, pamphlets handed out by FSC and APAC at AVN warned that A.B. 5 “could reclassify any performer working for a studio as that studio’s employee, no matter how many different studios you shoot for.”

Helmet and armor stock photo by Pixabay from Pexels 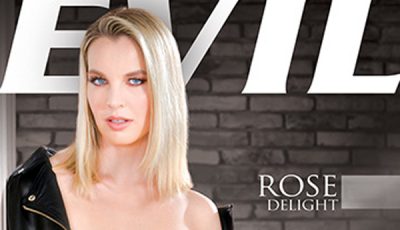 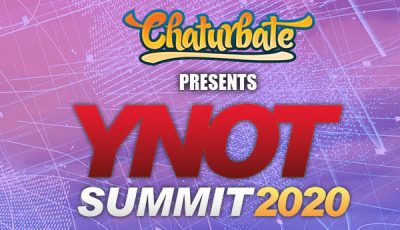 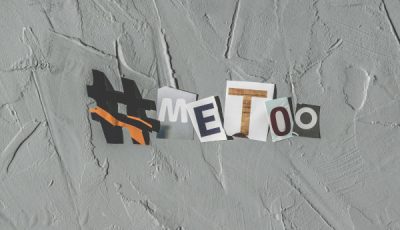